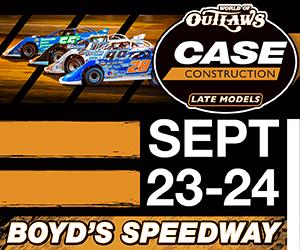 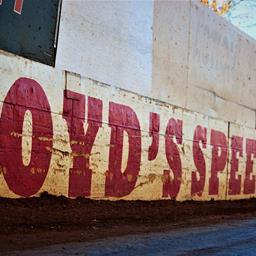 Two Weeks Until The World Of Outlaws invade Boyd's Speedway

The World of Outlaws CASE Construction Equipment Late Model Series will venture to the Tennessee/Georgia line for the Stateline Showdown doubleheader at Boyd’s Speedway, Sept. 23-24.

It’ll be the Series’ debut trip to the 3/8-mile track and second trip to the Peach State in 2022.

There will be five races left after the doubleheader before the championship determining World of Outlaws World Finals weekend at The Dirt Track at Charlotte, Nov. 2-5.

Notables: While the Stateline Showdown will mark the World of Outlaws CASE Late Model Series’ debut at Boyd’s Speedway, the Series has run more than 10 events on a 3/8-mile track this year.

So far, 2018 Series champion Mike Marlar, of Winfield, TN, has the most wins on a 3/8-mile track this year with three. Not far behind, though, are several big names who will also be on the hunt to be the inaugural Series winners at Boyd’s.

Topping that list is Blairsville, GA’s Jonathan Davenport with two Series wins on a 3/8-mile track this season, including the prestigious USA Nationals at Cedar Lake Speedway. Joining him with two wins on a 3/8-mile track this year are four-time and defending Series champion Brandon Sheppard, recent DIRTcar Summer Nationals Late Model champion Bobby Pierce and 2022 World of Outlaws Rookie of the Year contender Max Blair.

If you can’t make it to the track, you can watch all the action live on DIRTVision – either online or by downloading the DIRTVision App. 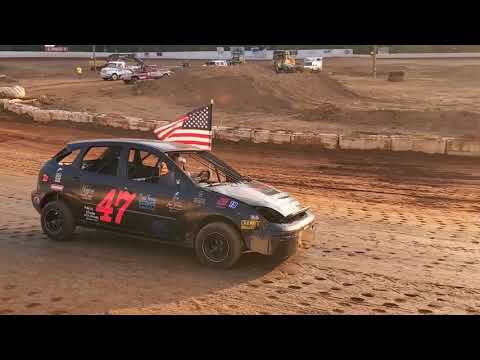 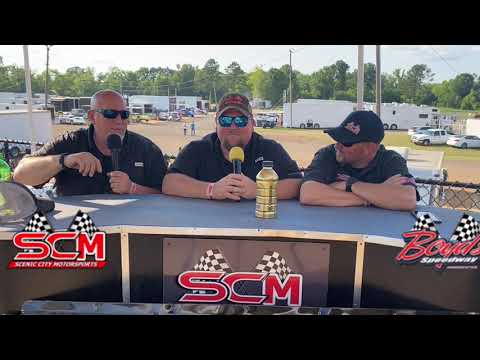 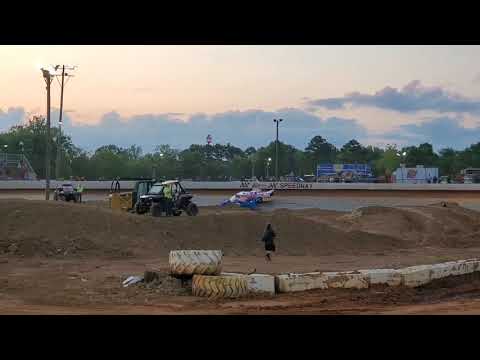 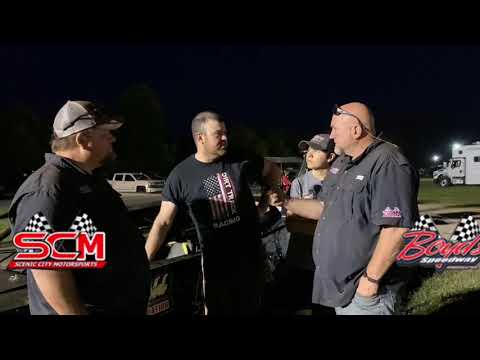 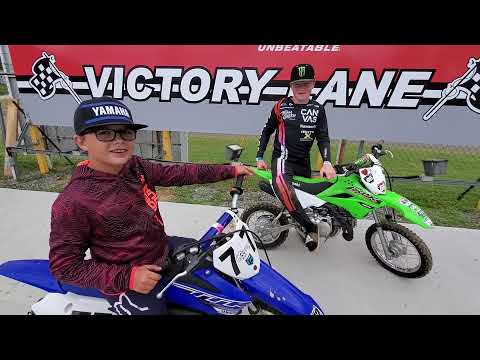 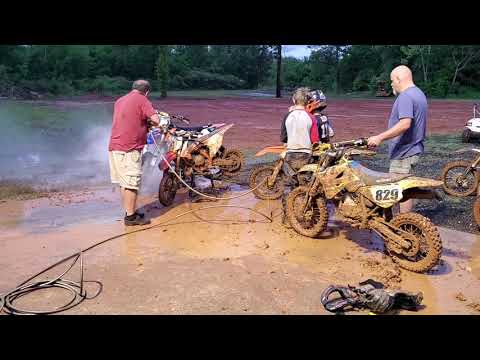